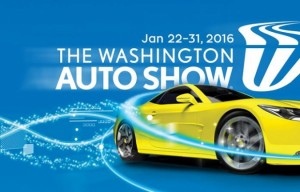 For us at ICS Limousine and Travel this is one event we get a little excited over.  If you are in the transportation industry, specializing in luxury vehicles, it is always a big deal when the best and latest model vehicles come to town.

With all the events and celebrities  at this show you will find something new each day.

Events and Celebrities at the show: 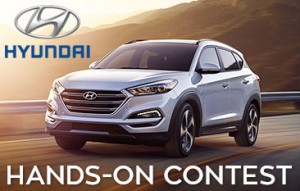 Register for a chance to win a 2016 Hyundai Tucson SE

Tuesday, January 26, Throughout the Day 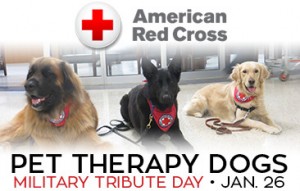 hen he helped avert a massacre aboard a Belgian train. 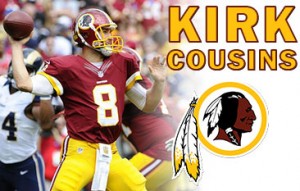 – will be coming to the show on Young Professionals Night

Other celebrities and events at the Show: 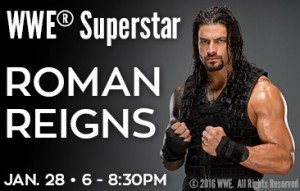 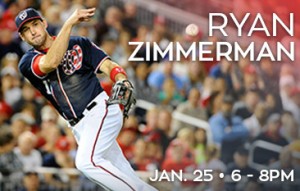 Saturday, January 23, Throughout the Day 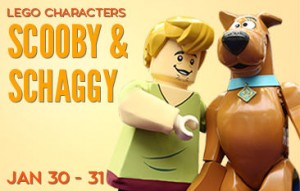 Sunday, January 31
Throughout the Show

-will be located on the lower level of the two-level Walter E. Washington Convention Center

will honor the best-of-the-best ‘green’ vehicles in three categories.

We'll get you there in style... guaranteed.

ICS Limousine is a global leader in chauffeured transportation services. No matter where you travel, count on us to provide the ultimate experience in luxury ground transportation. When your flight arrives, ICS Limousine will offers our clients the choice of either baggage claim greet or curbside pickup.

ICS Limousine was founded on the principles of integrity, reliability, trust and your satisfaction. Our commitment is to our customers and clientele. At ICS Limousine, we devote ourselves to making your overall transportation experience the best that it can be. Learn more about why our transportation services are your best choice.